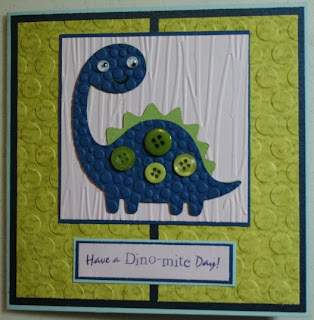 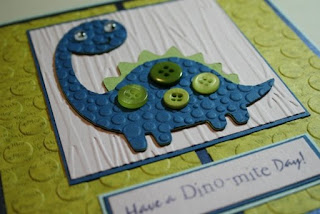 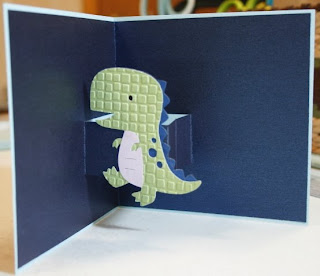 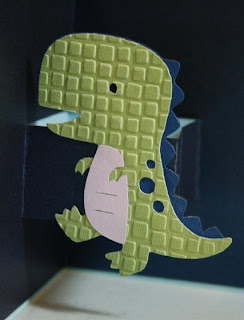 I made this card for the following challenges:
Posted by Paula Bee at 2:07 PM

Email ThisBlogThis!Share to TwitterShare to FacebookShare to Pinterest
Labels: Create a Critter, Cuttlebug