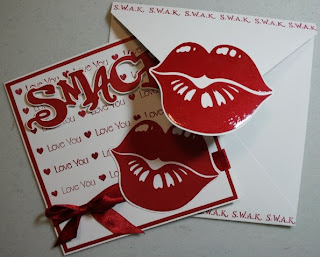 It is challenge #10 this week at Flaunt It Fridays. The challenge this week is to flaunt the lip from the Indie Art Solutions cartridge. 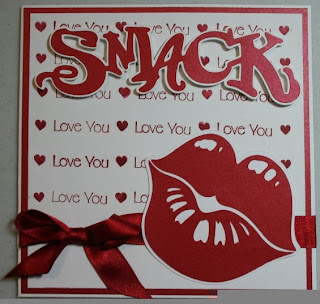 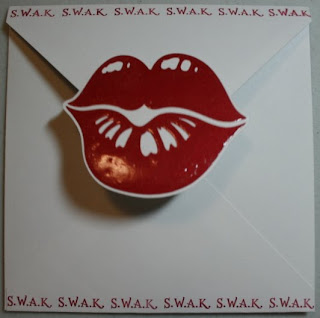 Come on over the Flaunt It Fridays and flaunt your creations using those luscious lips from Indie Art! If you don't have Indie Art, then find some other lips and flaunt those. I can't wait to see what you come up with! :)
Posted by Paula Bee at 2:01 AM