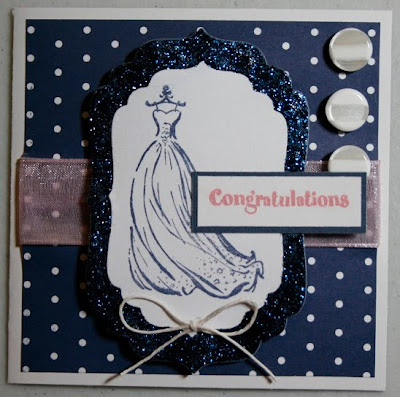 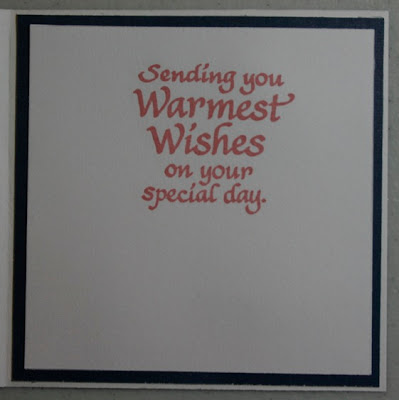 I made this for the following three challenges: