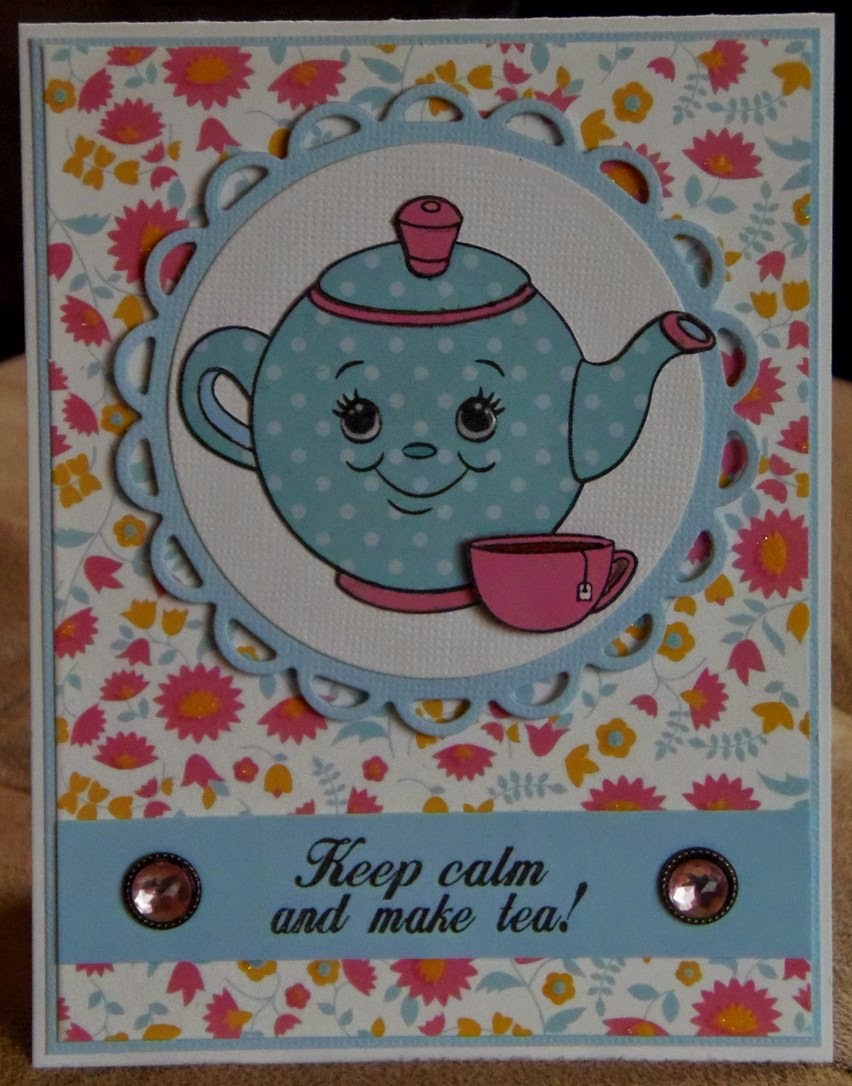 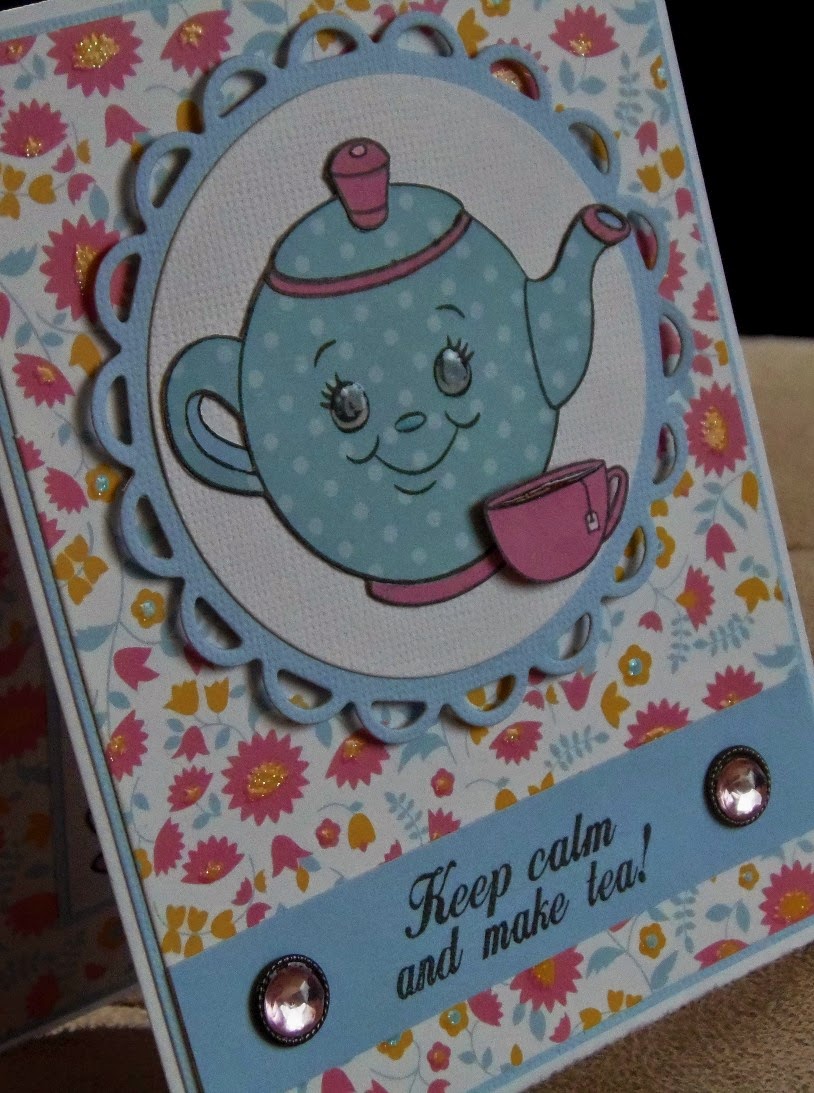 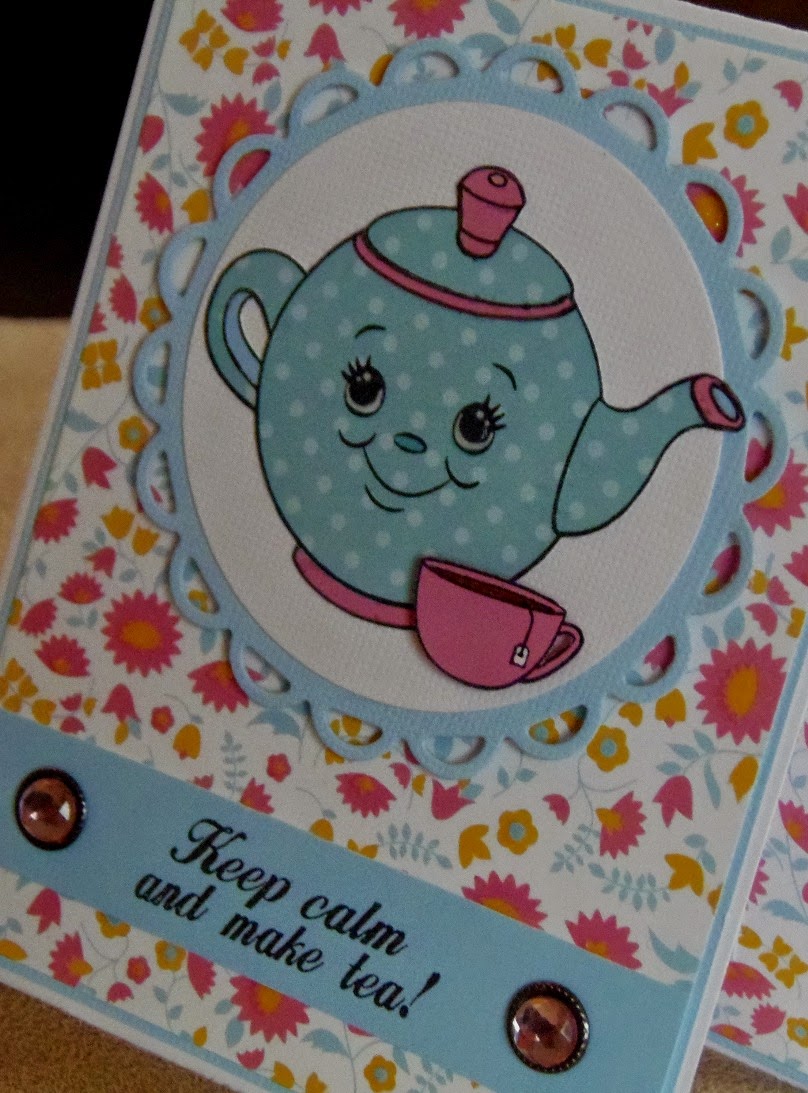 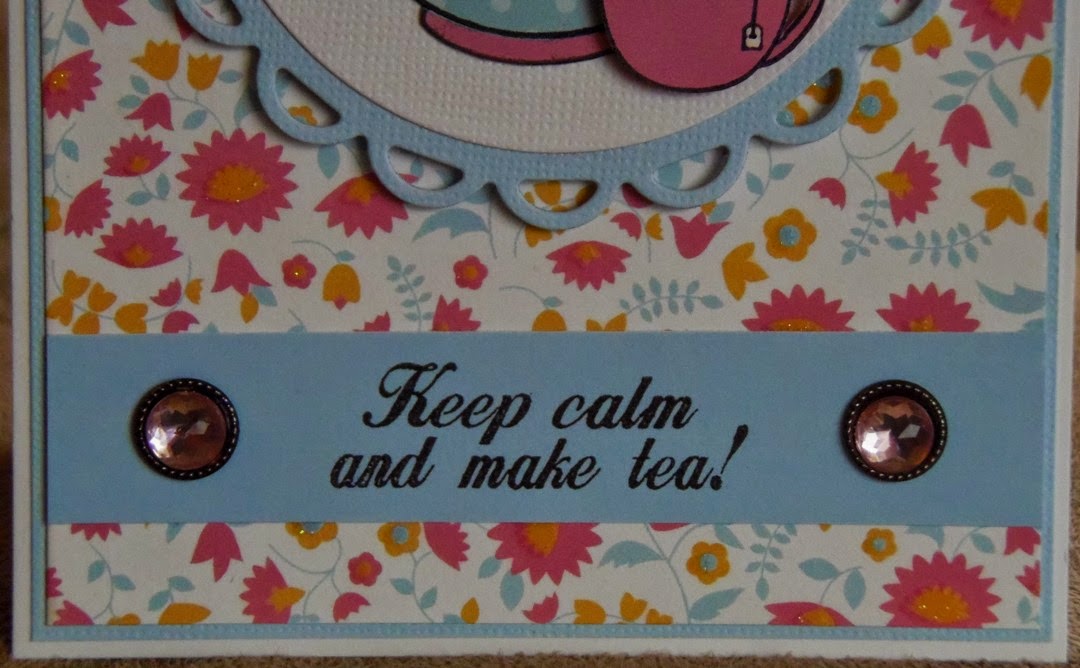 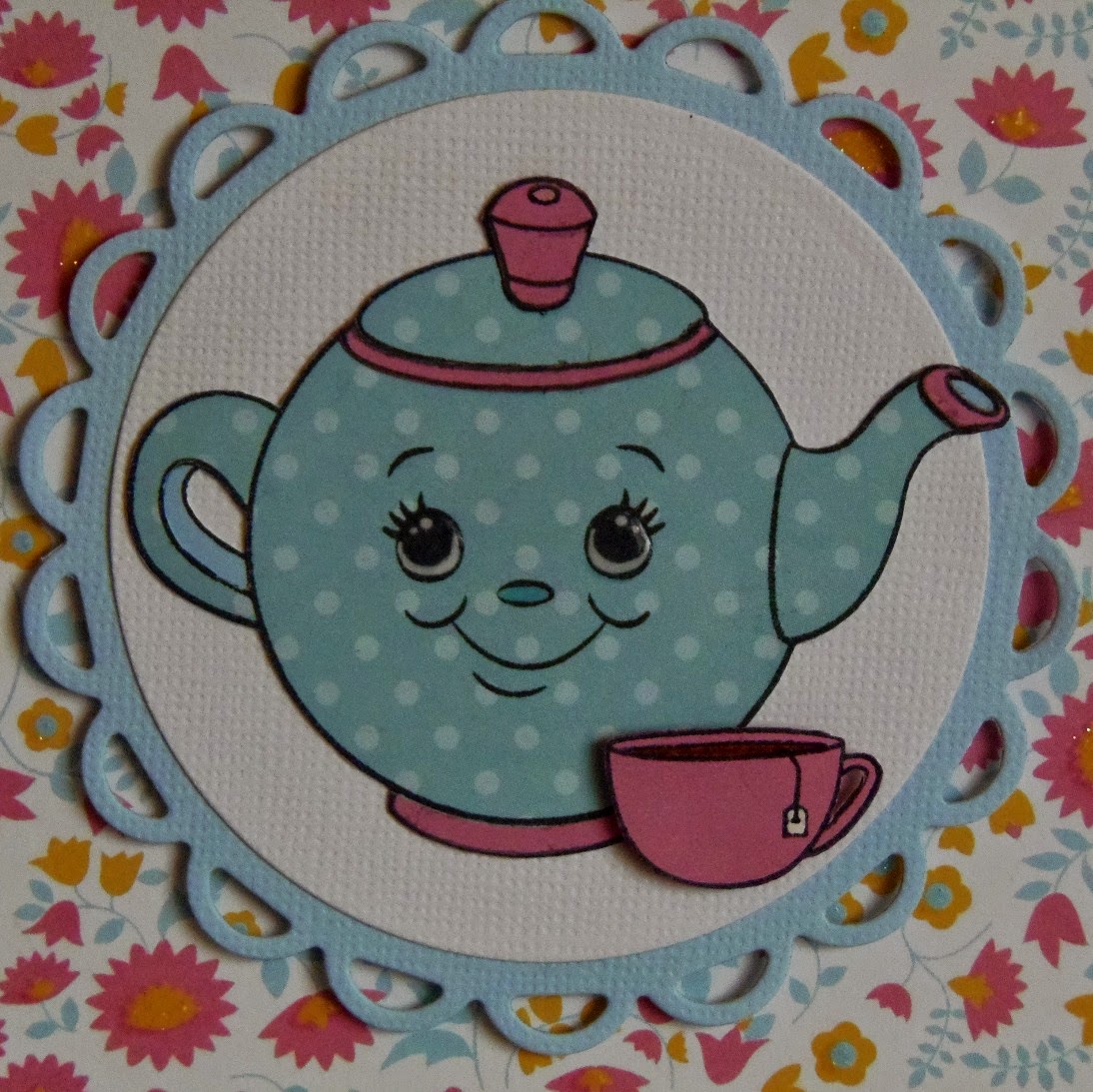 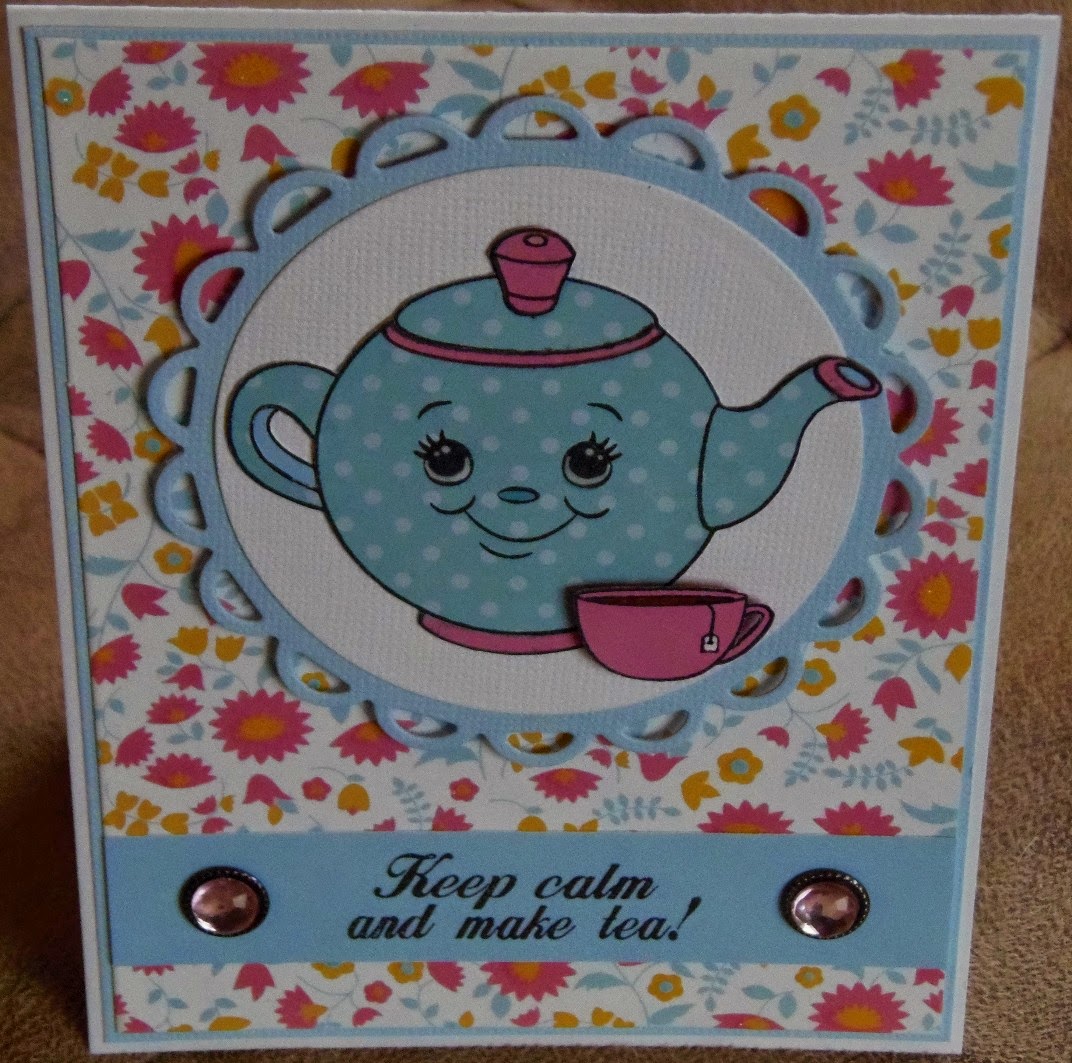 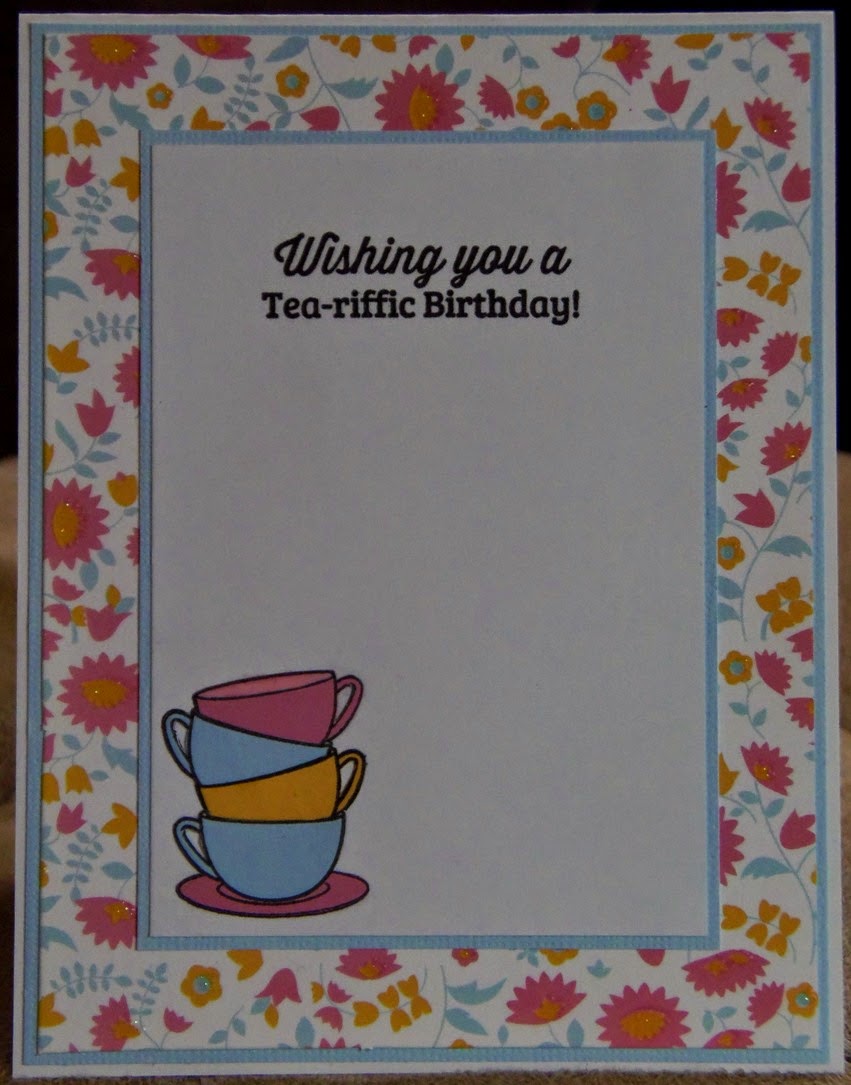 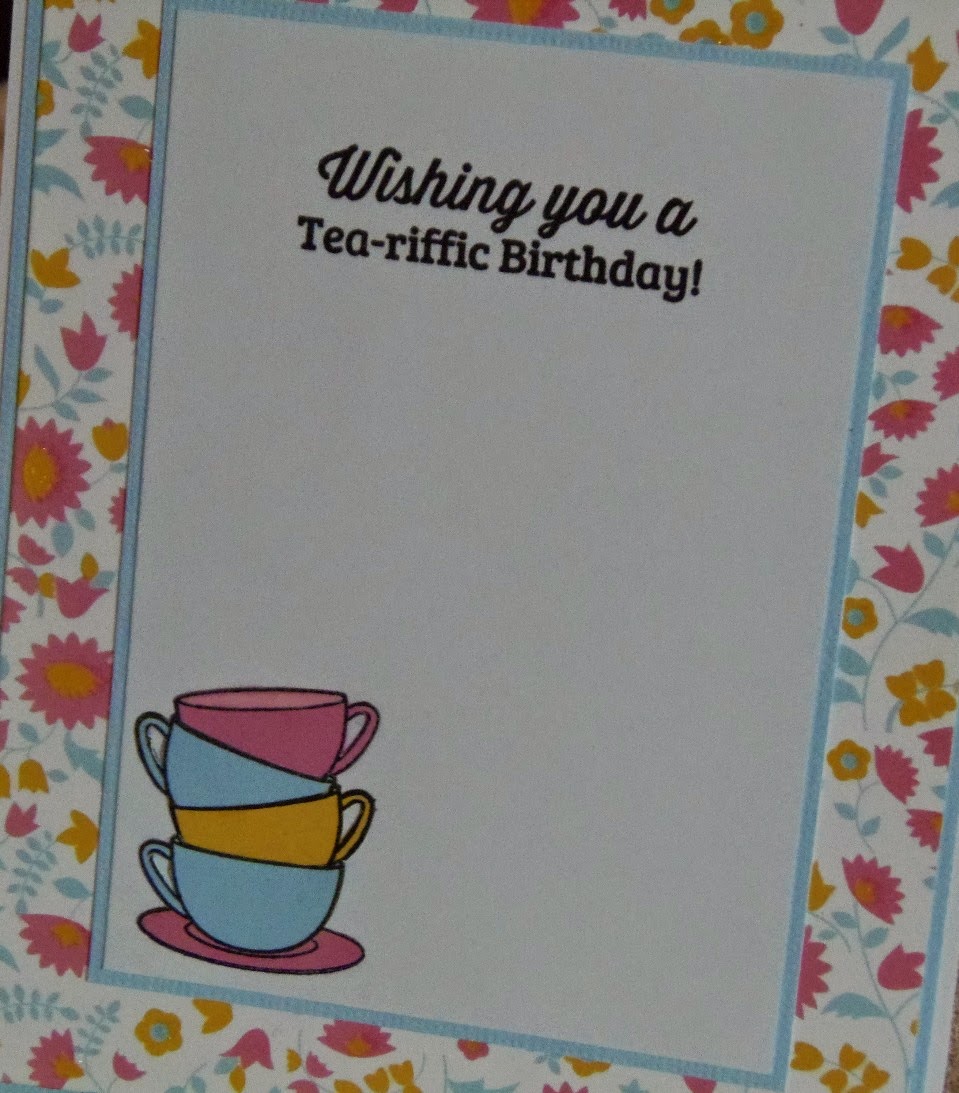 I made this for the current sketch challenge at Peachy Keen Stamps. 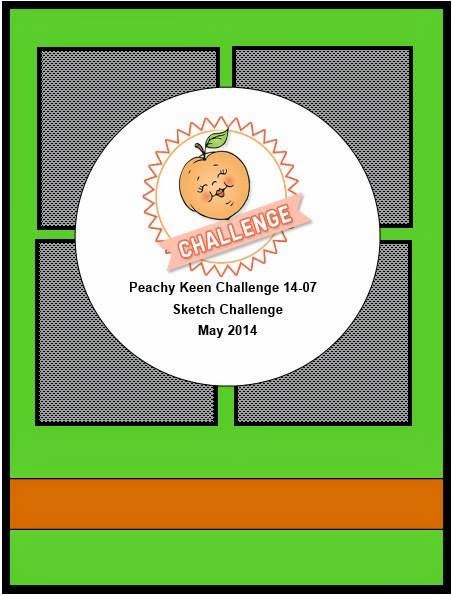